Overcoming the Fear of International Travel

NOTE: This was a post written before the COVID 19 Pandemic.
It’s true that there’s no place like home. But if you look at the world beyond your front door, there are lots of places to explore. 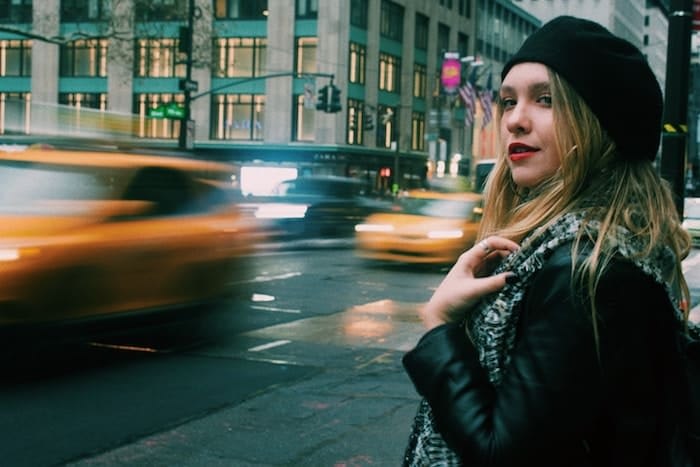 “Some People are so afraid to die that they never begin to live.”
Henry van Dyke

Venturing out of your comfort zone and overcoming the fear of international travel is one of the best gifts you can give yourself. There are lots of reasons why you should travel and explore the world without fear, here are just a few.

1.  Language is no longer a barrier
2.  Let go of the “what-ifs”
3. The world won’t end if you take a week off work
4. Sign up for something unusual
5. You can always come home
6. What you may find may change your life forever

It will change you in ways you could never ever imagine before. “Travel is the only thing you buy that makes you richer.” Although it’s unknown who first said this quote, it is wise advice for looking outside the box to change your life.

Wondering how you can take the first steps to travel outside your borders to a new land? Here are some tips that can help you overcome your fears of leaving the world you know to find a whole new world beyond! 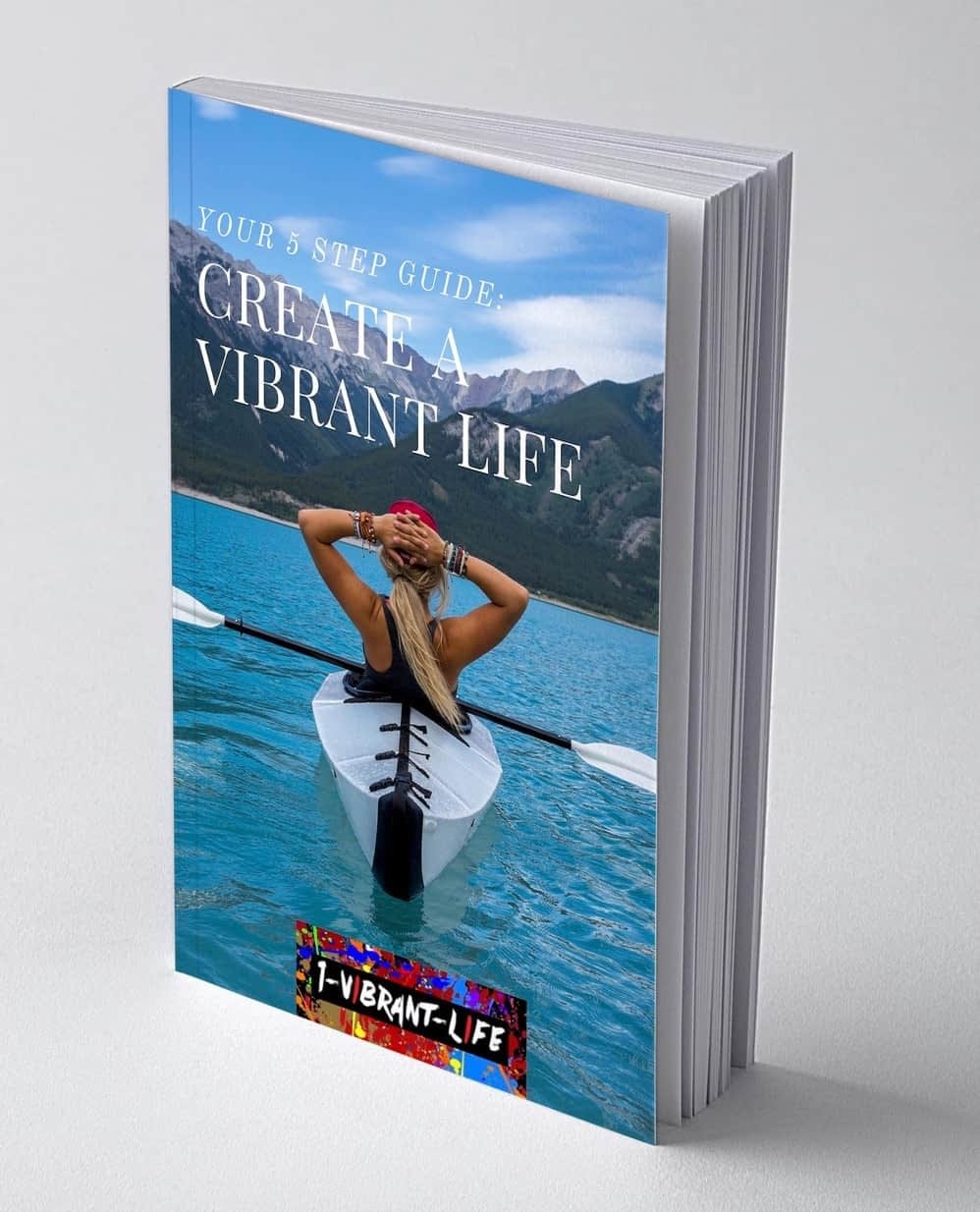 Language is no longer a barrier

Always wanted to walk upon the Great Wall? Perhaps you’ve dreamed of visiting the Eiffel Tower and roaming through all of Europe while you’re there. Wherever you’ve dreamed of going, you may have led yourself to believe you couldn’t do it because of the language.

Language is no longer a barrier though, in our global world. While many places do speak a bit of English, for those that don’t, you can use apps on your phone to translate things in real-time. This should make you feel less fearful about being in another place without knowing the language. Budget really doesn’t matter

while staying at 5-star resorts will surely cost a pretty penny, there are many other ways to explore the world without having the budget of your favorite celebrities. You’ve just got to let go of the fear you have because that’s what’s really holding you back.

Stop making excuses and start looking at places that you can go by comparing airfare and finding different lodgings that will work out to the cost of what you’d typically spend in your hometown on any weekend. They’re out there!

Let go of the “what-ifs”

If you watch a lot of movies, like Taken (as well as the resulting sequels) with Liam Neeson for example, you might be led to believe that certain problems could arise while you’re abroad. Unless you’re from a remote town in the middle of the country, where you’re currently residing carries with it roughly the same risks.

It’s always good to be aware of the dangers anywhere you are, but you should be smart about your surroundings in your local supermarket parking lot and anywhere else you go in the world too.

Or even two weeks for that matter! Someone else can cover your projects or fill in for you. Look at the other people you work with. Don’t they take time off? And when they do, do they spend it hiding in their homes worrying about the what-ifs of life? Nope!

They’re off on their vacations of sun-drenched beaches eating exotic foods they’ve never tried. They’re climbing mountains, taking day-trips on boats to watch whales, and doing all sorts of things. They’re LIVING. And you should be too. At the end of your life, do you want to regret that you spent most of it tethered to a desk? Of course not.

Go look at when airfare is cheapest for the places you’ve always dreamed of going and take the plunge. Book the trip and block off the vacation time. It’s like ripping off a bandage!

With apps like Eatwith, you can arrange to eat with locals and learn how to cook with them, do wine and cheese tastings, or plenty of other things. In fact, there’s an app for just about anything you can imagine. If you don’t have friends to take the journey with, go alone. 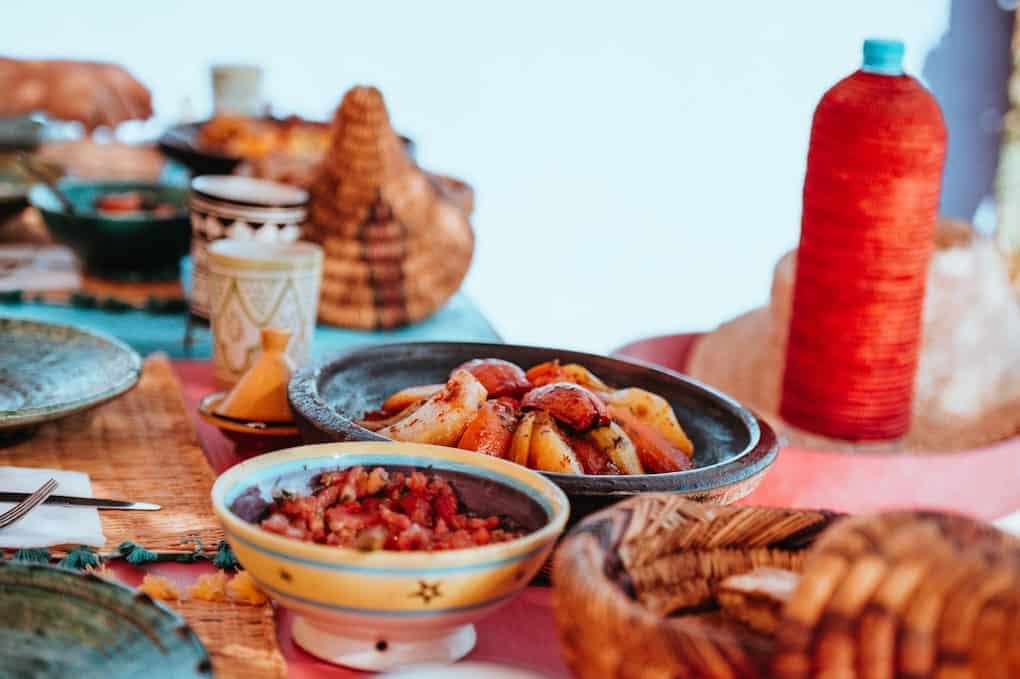 You won’t be entirely alone when you use these apps to connect with locals that are happy to show you around. You can even join a tour group for singles that take all the guesswork out of everything. They have them in every budget for just about any location you can think of too.

You can always come home

Remember, you’re flying to a destination. So you will be able to fly back home from it. If you genuinely don’t like the place you picked, making changes and taking a new leg on your trip is easy enough to do.

what You May find that Could change your life forever

Does It All Still Sound Too Out There For You?

Then let’s talk about this one woman who decided to donate almost everything she owned and hopped on a plane to Seoul, South Korea after only spending ten days there visiting her older brother who was living and working there.

She didn’t know the language. She didn’t know what job she was going to get, or if she’d find one. And when she arrived, her brother announced he’d been offered a chance to work in Singapore and would be moving there in just a couple months so she wouldn’t be able to stay with him indefinitely.

While she had some of his friends as a base, she formed her friendships with other foreigners from all over the globe. She met Australians, Filipinos, Chinese, and plenty more.

In fact, her whole life had been crumbling apart in the states as she’d been unable to find full-time employment after the recession in 2008. She decided to take a leap of faith in herself and think outside the box, not knowing where it would lead. A month later, she had a fantastic job teaching English at a Korean hagwon (an afterschool type of school widespread across the country).

She also found a free Korean class that helped her learn how to read and speak Korean. It’s where she met more foreign friends. She spent her days getting to know the city she now lived in, visiting the palaces, trying new foods even though she had no idea what they were, even shopping for herself and learning how to cook. Prior to this, she only knew how to make spaghetti and a few other simple things.

She met a handsome man from another country, married him, and soon became pregnant. Then off they went to live in his hometown in China. Even though living in Seoul was easy, she tried to keep an open mind about China too. But it was harder.

Life was not as convenient in China as she’d hoped. Despite this, she learned how to go without things she liked, learned how to be creative to make the things she missed from home and found other foreigners that helped her adjust to her new country.

By the way, that girl was me. I spent 1 year living in Seoul, South Korea, before moving to Qingdao, China, with my husband. 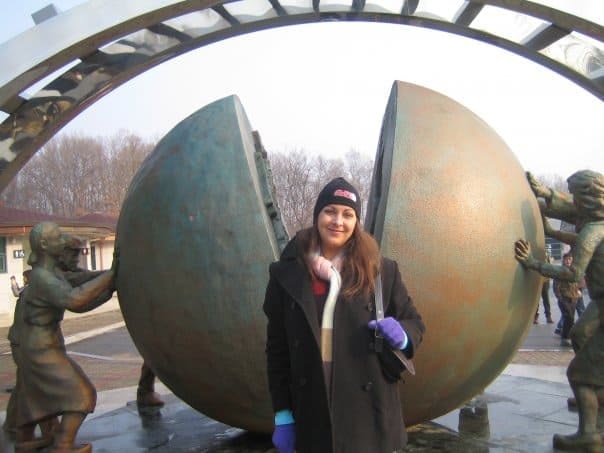 I’d never even heard of his city before moving there. While living in both countries, I had to take trips for visa runs by myself too.

I was sent to Fukuoka, Japan, where I was all alone and had no idea of what I was doing. However, I learned that people are mostly kind and while Japanese people don’t tend to speak English, all of them jumped in to help me when I was struggling to understand how to pay for my subway fare. One woman even road an extra few stops to show me where the embassy was.

Looking back, I wasn’t scared anymore of anything because I’d already been through something truly horrible before I’d decided to globetrot. I’d been stuck in a flash flood. I lost my car, but I managed to get out of it alive. It changed my thinking, and as I boarded the plane to visit my brother in Seoul and meet my parents who’d flown out the day before, I was no longer fearful of what would happen next.

Would the flight make it ok? What do I do when I get there? How do I find my brother? Where am I going? None of this mattered to me anymore. I knew somehow it would work out. I trusted in myself. I let go of everything, and honestly, it was the best and most liberating thing in my life. 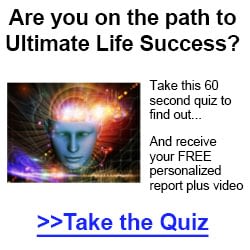 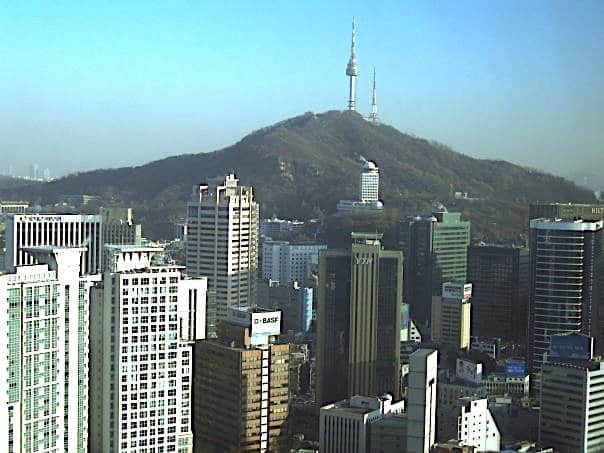 I often miss my days abroad. While it’s good to be home and nearby my parents again, living abroad changed me in so many wonderful ways. It opened my eyes and my mind to the world around me. At home, things are more convenient, but I really miss going out for a Korean meal and how I could take the long way to work just to see the palaces along the way. And while I didn’t like China as much as I liked South Korea, I do miss it too.

Celebrating the Chinese New Year in China is one of the most fun and interesting experiences. You get caught up in the beautiful parts of the culture, and there’s truly nothing like it. 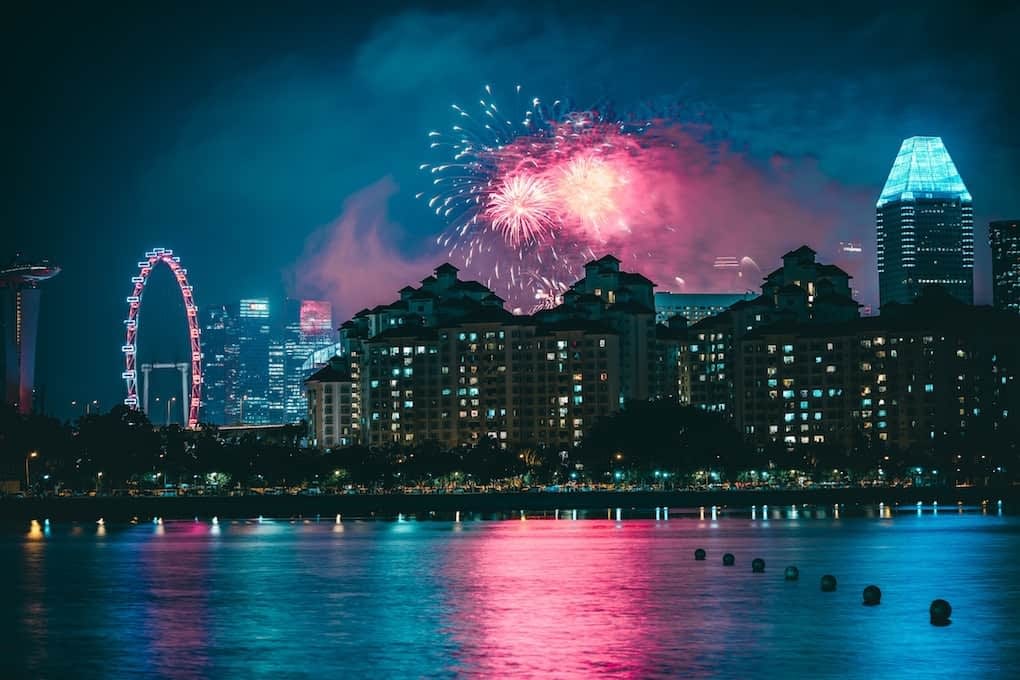 If you’re on the fence about going somewhere far, jump into it. Just go! Yes, there will be some planning involved. No, you don’t have to give up all your things like I did and just up and leave. If you’re apprehensive, choose something abroad that’s a little closer to home or even speaks English as a native language and plan trips from there to explore the other nearby countries.

We only have one chance to live our lives. Don’t be afraid of living it. Book the trip even if you’ve got no one to go along for the ride. You’ll meet plenty of people along the way that you’ll likely wind up friends with for life afterward.

Venturing out will help you grow as a person in ways you need to see to believe. Start by setting a date and sticking to it. Choose the place you most want to see that you can afford to go to and just go. By doing this, you’ll learn you are much more capable of handling more than you ever imagined.

A couple of things that will help you along your journeys:

Get Out There!! Live 1-Vibrant-Life 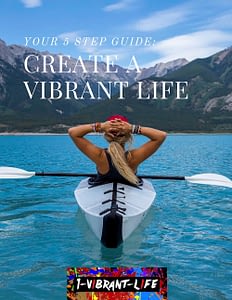